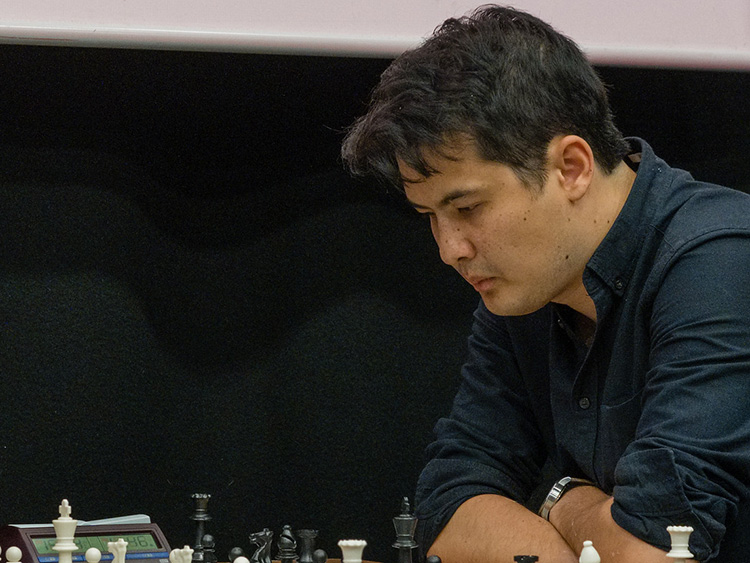 Already closing on a hundred editions, the Hastings International Chess Congress was organized this year despite the pandemic. Sponsored by Caplin Systems for a second time, the tournament was played online on Saturday and Sunday.

The tournament was a 12-player single round robin with a time control of 15 minutes for the game and 10-second increments from the first move. Six rounds were played on Saturday and the remaining five took place on Sunday. The games were played on the Tornelo platform, with special regulations put in place to secure fair play in the online event.

Danny Gormally also had a good performance, especially against the four strongest players in the field — who, incidentally, finished in the first four positions of the standings table.

Play will start at 13.00hrs each day with 6 rounds played on Saturday and 5 rounds on Sunday. This will be a rapidplay format (15 minutes + 10 seconds per player, per round)

This promises to be an entertaining contest in the long tradition of Hastings Chess. The sponsor, Caplin Systems, is a fintech specialist in etrading technology, so this seems a very appropriate link between the sponsor and the event. Caplin has open positions in a number of departments and people seeking a career change are encouraged to look at www.caplin.com/business/careers

Results and pairings can be found here – http://chess-results.com/tnr545595.aspx?lan=1

Commentary on the Hastings event, by GM Simon Williams and WGM Jovanka Houska, will be via Twitch.tv/gingergm